Are Tradies Ready For the First Electric Ute in New Zealand? 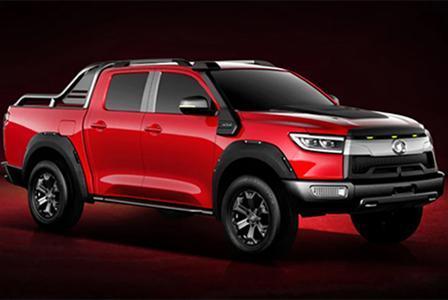 Are Tradies Ready For the First Electric Ute in New Zealand?

Although electric cars have been travelling across New Zealand for a period, the transition from a traditional ute to an electric ute has been a slower progression.

The key challenge at the moment is majority of the new electric vehicle production focus is on the US left hand drive markets. The above are all focused on American-style “pickup trucks” rather than the one-tonne utes that are so popular among Kiwi buyers. Although, electrification is on the cards for the big players in the NZ ute segment, but probably no time soon.

Other new planned collaborations include:

Ford and Volkswagen will the launch of the next generation Ranger and Amarok model in 2022. At this stage, the offers are expected to be electrified or plug in hybrid technology. Whether pure electric is launched, it is too early to predict at this stage.

Toyota has also made a commitment to electrify its entire model range, including Hilux, in the years to come. The transition of the New Zealand Hilux into an Electric vehicle still seems a stretch at this stage. The new battery electric Hilux is not expected to be part of the Toyota NZ line up until another 18-24 months’ time.

Also, are NZ tradies ready to transition to an electric option? A strong marketing campaign will be required. Infrastructure recharge points, recharge time, kilometers between charge are all going to be important aspects that will need to be addressed to win the “hearts and minds” of the NZ tradie.

What will the first one tonne ute be in the NZ market?

Great Wall Motors (GWM) is set to launch a replacement for the ageing Steed ute, which aims to make the step up from “cheap and cheerful” to being a genuine contender among the mainstream brands.

The first fully electric model will be LDV T60 which is set to land in New Zealand in late 2021. The LDV is a double cab ute.

Back to Articles
3 months ago
16 view(s)